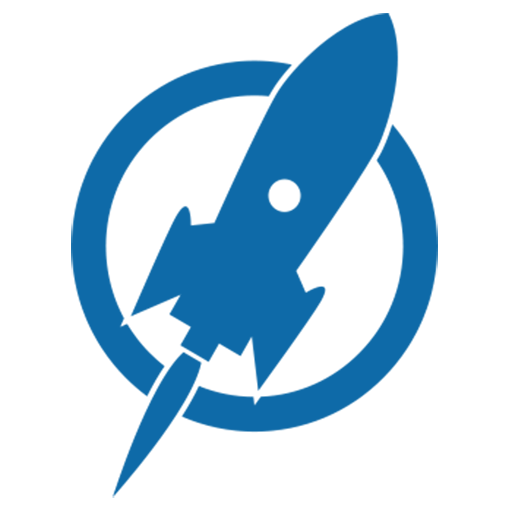 Multimedia producers: What do we do, and why?

A producer is many things:

entrepreneur (starting something new), intrapreneur (directing a new venture within an existing organization), and manager (shepherding a project while being accountable to senior executives).

“Getting results” is the clichéd goal of any business, but getting results is what strictly defines a producer. You can’t hide failure. Indeed, to succeed over the long haul, you have to exceed client expectations. Otherwise, you won’t get word-of-mouth referrals.

What qualities make a producer effective? The job description may sound paradoxical.

Leading listener. Being a good leader means being a willing follower, someone eager to listen and learn — someone who encourages others to be candid with criticism and daring with suggestions. Managers usually think they are receptive that way, but that does not mean the staff believes them. As an outsider on a project, a producer has an advantage in eliciting criticism and suggestions because people believe him when he says he’s just concerned about the success of the project.

The example of not trying to set an example. The most effective leadership is leading by example. A producer has to do that routinely — not as a show of humility or sacrifice. Frankly, it’s often easier to do some menial chores yourself – packing boxes, unloading gear, editing an edit – than bothering with delegating or directing. But that personal example has an effect: it lets people know that you’re not asking them to do anything you are not willing to do yourself.

Arbitrary decisiveness. Decisions have to be made — little ones, big ones, and the kind you’d rather postpone because circumstances might change. A producer hears the clock ticking and realizes that an arbitrary decision – informed by experience and expertise, but arbitrary in the sense that there is no single “right” answer – is better than indecision. A producer is willing to take the risk of making a small mistake because taking no risk can be the greatest risk of all.

Pride and passion. A good producer, like any successful artist or entrepreneur, will have a passion for his work. Yet a producer realizes that members of a team may not share that passion for a particular project and pretending otherwise just makes people feel put-upon. Instead of cheer-leading, a producer will know the team members well enough to know what they are genuinely passionate about – pride in their work, or ambition to take on challenging tasks – and relate to them on that basis to keep them focused and motivated.

The 3 R’s: Results, Recognition, Reward. A producer knows that members of a team need and deserve praise during every phase of the process, not just at an awards dinner. People need to know that their daily, unglamorous work is recognized and appreciated. Early rewards go a long way in giving them that recognition, whether it’s a token gift or free lunch. Sometimes the reward is given with good-natured humor, often it is done privately so as not to embarrass, but almost always it is done with sincere gratitude.

Every project is an adventure. A good producer sees each new project as a challenge, no matter how many times he may have done something similar, because he or she is keenly aware of how variables – talent, time, target, technique – can change the outcome. The reality of business today is that, to be successful, you have to cope with uncertainty by accepting it as an enjoyable challenge. When you infuse a project with optimism and enthusiasm, people are more productive. And that is the ultimate goal of a producer.

Alex Poulos was named one of the top 30 producers in the U.S. by AV Video Multimedia magazine. He has produced: live events, including National Sales Meetings and the installation of the President of Harvard; national TV spots for Hungry-Man, starring NFL players; and websites for national companies like Duncan Hines, Abbott Labs, and Liberty Mutual. He is the executive producer and co-founder of LaunchPad media, an award-winning creative agency in Watertown, Massachusetts.